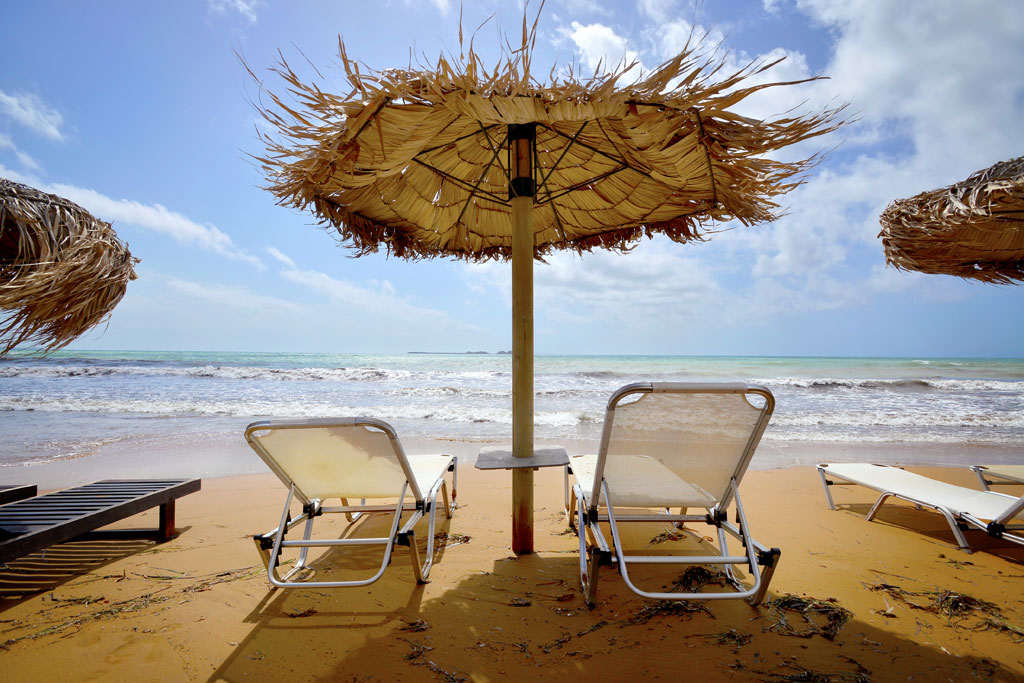 The idea of crowdfunding

The spread of the Internet enabled instant access to information from all over the world. It has opened new ways of investment, development, education and entertainment. Services available on the Internet have led to a number of civilization transformations in all areas of life. Among other things, services have been created through which entrepreneurs obtain funds from individual investors for the implementation of business ventures.

Crowdfunding is a neologism formed from the words crowd and funding. Community is a narrower term than crowd. Just as one does not speak about a community of people e.g. making purchases, one should not speak about the crowdfunding community, because this mechanism of financing projects is global and open. The aim of those running crowdfunding campaigns is to move not a specific community but crowds of people who have nothing in common. In other words: contributions are raised by adding more and more communities until something bigger - a crowd - is assembled, so crowdfunding is digital crowd funding.

The term crowdfunding was proposed by Sullivan, who used the term on the fundavlog in 2006. Howe in 2006 first used the category crowdsourcing (crowd - crowd, sourcing - sourcing, sourcing). Crowdfunding is the process by which an organization outsources tasks traditionally performed by employees to an unidentified and heterogeneous group of people using information technology tools. These tasks most often relate to the conceptual phase of the venture. The contribution that participants in a crowdsourcing campaign make to a project is most often rewarded by the project organizer. Howe does not consider crowdfunding as a separate category, but only as a variation of the aforementioned crowdsourcing.

Burggett and McDonald believe that the essence of crowdfunding is to raise capital for a specific project by conducting a collection among a large group of people who make contributions of a small unit value. Bradford, added that this collection is carried out using ICT tools. As a result, the entrepreneur is able to reach millions of potential investors scattered across the globe within a specified period of time at minimal cost.

According to Agraval, Catalini and Goldfarb's research conducted in 2011, the average distance between an entrepreneur running a crowdfunding campaign and an investor was 3000 thousand miles. The main feature that distinguishes crowdfunding from other forms of financing business ventures is that all activities related to raising funds take place online, i.e. via the Internet. This means that with crowdfunding, the project is funded directly by individual investors. Thanks to the use of ICT solutions, there is no need for intermediation of specialised financial institutions, e.g. banks, in order to transfer capital from these investors to entrepreneurs.

It should be emphasized that such a solution minimizes difficulties encountered by entrepreneurs who want to raise capital to finance projects at early stages of development, especially start-ups, in the form of venture capital, share issues or from business angels. Crowdfunding can be treated as a substitute for traditional sources of project financing.

Funds from a crowdfunding campaign

In return for the funds provided, investors usually receive a specific return benefit. It may be a service, a discount on a product, a possibility to receive a product or service first, a material prize, a service, and sometimes shares or stocks in investment ventures. It is worth mentioning that a significant advantage of crowdfunding is low barriers to entry and transaction conditions more favourable than those available when raising funds in a traditional way.

Running a crowdfunding campaign does not require the approval of any institution.

Internet payment systems do not only serve as intermediaries in the transfer of payments of those who finance the project. These systems also contribute to reducing the risk of losing the paid funds - the payment intermediary freezes the funds until the campaign ends.

Thus, the project proponent cannot dispose of them before the end of the fundraising. On the other hand, if the capital is not raised at the expected value, the deposited funds are returned to the investors. However, despite these advantages, only some crowdfunding campaigns are successful, i.e. they raise capital of the expected value. The percentage of such campaigns on the most popular crowdfunding platform Kickstarter in November 2015 was at 36.59% (www.kickstarter.com).